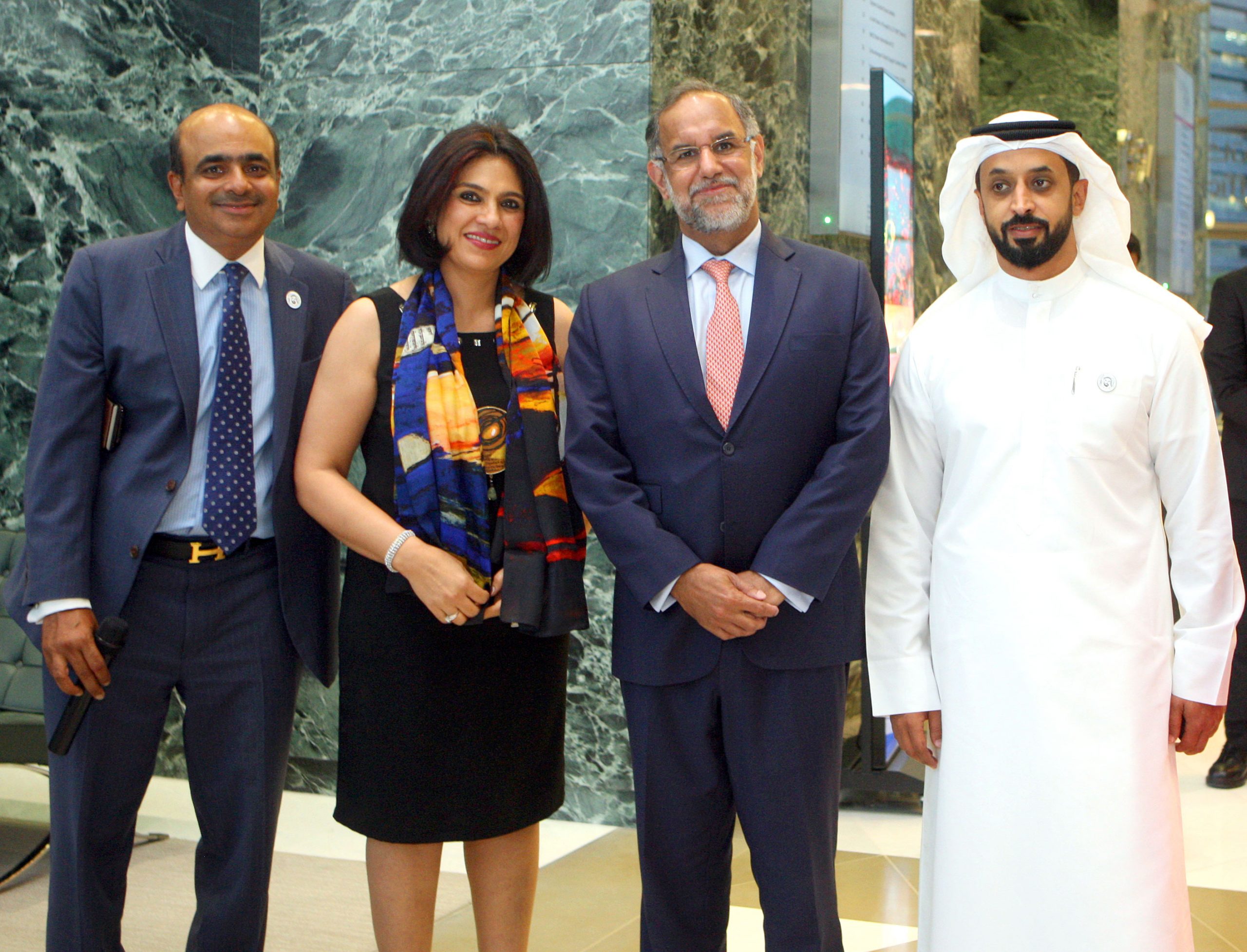 Achal Ghai & Sonia Ghai have always been art enthusiasts in their life.  Turning this passion into a business began back in Canada when an opportunity presented itself in the form of an event. Achal Ghai was Director: Western Canada, CIBC and the founder of TiE-Vancouver.  TiE Vancouver hosted the TiE Global Retreat in Whistler, a hilly ski resort near Vancouver back in 2000. For the event Sonia came up with the whole concept of creating an Indian Village/Rajasthan style environment up in the Mountains. The Global Board of TiE loved her design and Achal provided the push, support and encouragement to Mrs. Ghai. He enabled her to use her interest and knowledge of Art to turn it into a major first event and eventually into a flourishing business.

After creating a unique ethnic experience at Whistler, she continued her interest.She got engaged in sourcing and supplying Tanjore & other traditional Indian artworks for a prominent event in Canada. It was a huge success! Following the interest and success of the event Sonia Ghai became fully invested in the art business and started connecting with artist from across the globe. Achal was on the board of the Vancouver Maritime Museum and together Sonia & Achal hosted charity Art events there 2 years in a row.

The Start of Legacy Art

It became clear from her experience in dealing with multiple artists  of varying backgrounds & ethnicity, that there was a huge hurdle for artists to showcase their works and connect with buyers. To solve this problem a platform had to be created for emerging and established artists to gain publicity and sell their work to interested buyers. When Achal Ghai moved back to Dubai from Canada along with the family and started his entrepreneurial journey, one of the early companies established was Legacy Art & Marketing Events DMCC. This business became a platform for promoting artists both on the online and offline front with Mrs. Sonia Ghai leading the effort as the General Manager backed by a capable team. After the initial few years of incubation and building the base, the operations went full swing in 2013 and has since become a trusted art gallery for many Artists as well as loyal customers. Legacy Art also became one of the pioneers in the art leasing business with various prestigious buildings, hotels and corporates as their clients. The business has seen tremendous demand and success in the supply of artworks for various hospitals, hotels and common areas which greatly enhances the aesthetics of the venues.

Standing the test of time, the business has become one of the successful enterprises of the Legacy Emirates Group. The true success behind the business lies from the combination of passion and business intelligence which is the combination of Sonia who puts her heart and soul into the business, coupled with the sound decision making and policies from Achal Ghai. This combination has made both their life and Legacy Art into a sustainable and reputable success story. 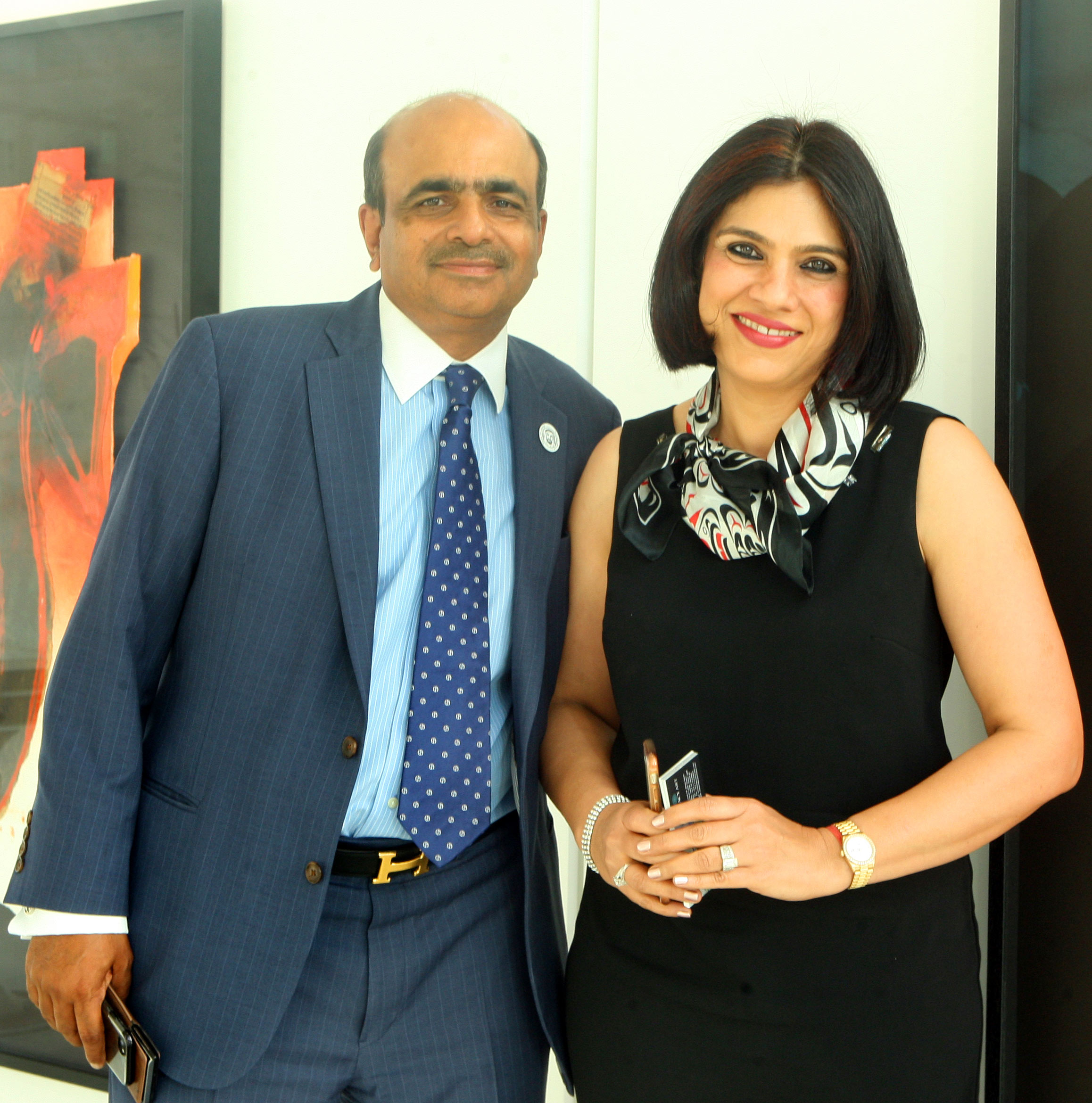