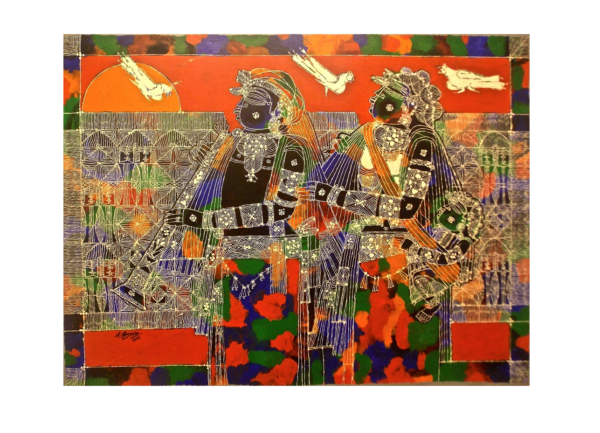 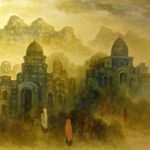 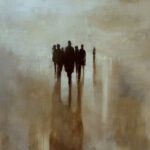 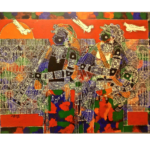 G. Raman's work speaks in context of time. The emotional and psychological content of his subject, the way the body expresses its dialogue and emotion contextualizes the concepts of duality of the meaning of the imagery.Read More

Born in 1942 G. Raman has done his diploma in Fine Arts, General Drawing (Painting), Advance Painting from Government College of Art and Craft, Chennai. G. Raman has received scholarship from State Lalit Kala Academic Scholar in 1996, Government of India Fellowship in 1992- and in 2000- 2001

G. Raman has taken part in many exhibitions in India and other countries. Some of them are with Bhaskar – Art Gallery, Singapore in 2001, Birla Academy of Art and Culture Mumbai in 2000, Chitram Annual Exhibition, Cochin in the year 1995, 1997 and 2000, All India Fine Arts and Crafts Society in 1996 and many more. He has also done his solo exhibitions at Vinyasha Art Gallery in 1998, Heritage Chennai in 1992, Maxmuller Bhavan, Chennai in 1990, Sakshi Gallery, Chennai in 1989, etc.