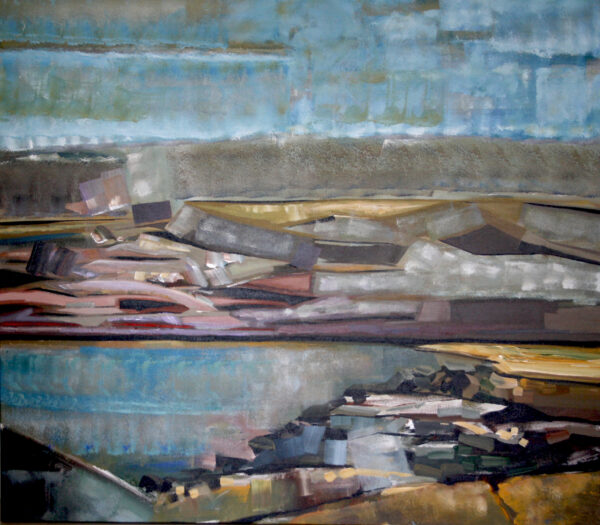 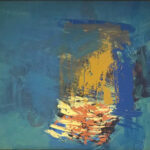 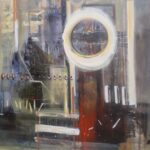 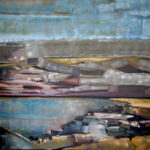 Suraj S Walke an Indian artist says that forms in his creative process of paintings are not pre planned but are developed through a process of playing with transparent colours, delicate textures and simple reliefs. The sensitive tonal values, meta-physical visuals, patterns and divisions of picturesque spaces are interdependent with his aesthetic sense. His visual language reflects the essence of his mindscape and pratibha.[read more] Creative exercise is the result of Pratibha or excellence or at times of  Kalpana or imagination . Imagination is also defined from other viewpoints, but a clear idea of the role of creative imagination in a work of art is difficult to comprehend. The term 'milieu' includes all elements of environment that enter into creative process. These elements include nature, society, individual psyche and tradition, all of which interact among themselves and merge imperceptibly into form and content of art. All the elements undergo a process of selection, adaptation, transformation and concatenation in the mind of the artist, aided and guided by his creative imagination.[/read]