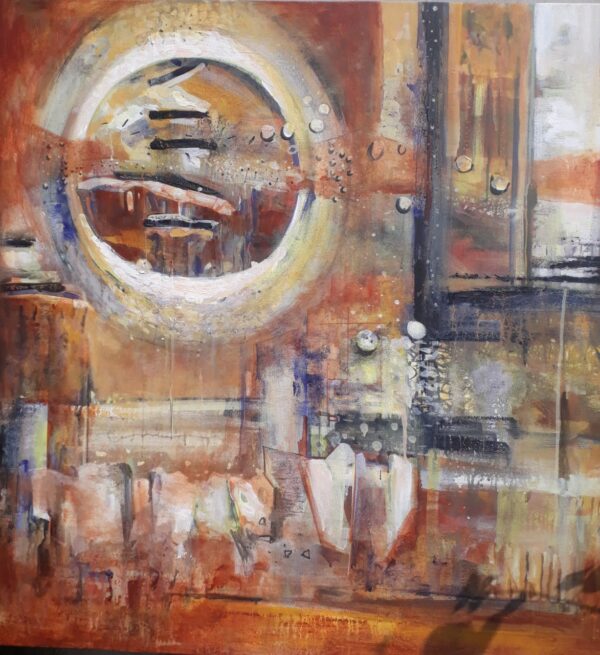 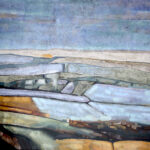 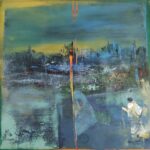 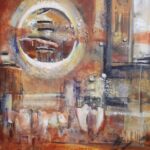 “The colour of psychology is based on the mental and emotional effects colours have on sighted people in all facets of life,” says the artist who holds a masters degree in visual arts from Ambedkar University Agra.

Depicting the moods of an individual through his paintings, the artist has tried to explore the effects of colours on human psychology. The metro city culture, where one has everything except time, has been beautifully depicted through the variations of colour.

“While painting realistic images I use colours which do not go according with reality. My colour patches reveal a separate environment of dedication towards reality,” says the artist.