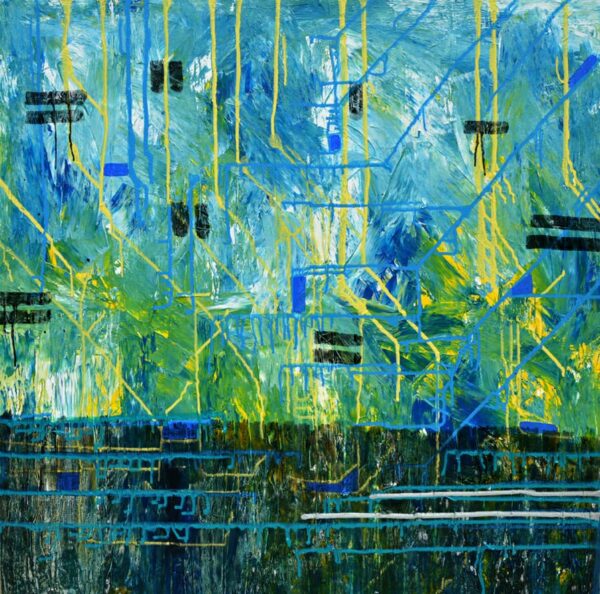 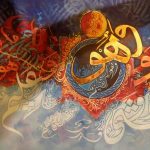 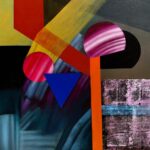 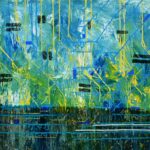 Born in 1975 at Maidnapur, Bengal, India Sanjib Singha has got five years of training in arts from the Government College of Arts and Crafts, Kolkata. He started his journey at the tender age of 10. From figures and illustrations and now paints his inner soul, space, musical tone etc. [read more]Sanjib Singha’s collection resembles the world of such sensations as we imagine and actually experience. These experiences are expressive of the possibilities that there is the root reality which meets the naked eye. After getting many awards for artworks he still thinks that it is merely the beginning of the journey. For Snajib Singha art is not only a medium of meditation but also a communication that does not need words. Colours play a larger role in Sanjib’s artworks. He is an adept in using acrylic on canvas. He has organized many workshops and free camps of art for students who seem to take up art as a profession. Apart from number of successful solo shows, he has also participated in group shows that were held in exotic places likes Indonesia and Japan. As art can never be bound in limits, just like Sanjib Singha’s creation does not need any description or appreciation, his works depict everything from its beginning to end.[/read]