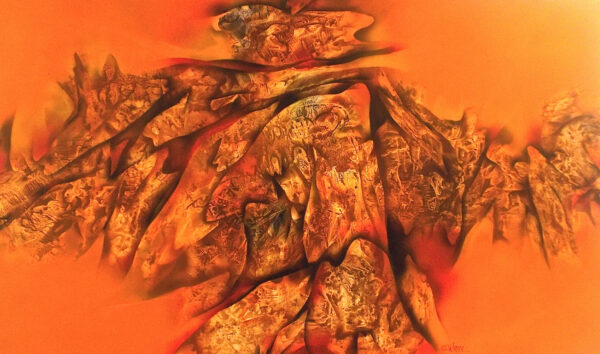 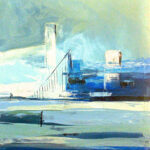 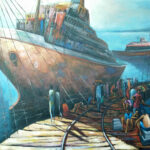 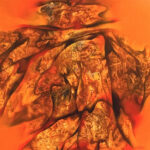 Born in Mumbai, India Suresh Telore is a well-known artist. He is a BA, LLB and also holds a Diploma in Journalism. Suresh Telore's paintings appear to be highly crafted or designed in nature but it is a result of an automatism or the act of creation. His artworks are filled with an element of surprise. The seemingly abstract images are actually based on naturally occurring forms found in environment.[read more] In Telore's words, “For me paintings are an experience of texture and forms on which I have no control, nor on designs, which may end up as my art. Each of my paintings performs itself, it happens on its own, it generates itself. I have no power to portray what is not destined to appear in my work and no measurements or logic can gauge the experience”. He has done many Solo exhibitions including at the Kala Ghoda (Mumbai), Tea Centre (Mumbai), Bajaj Art Gallery (Mumbai), Cultural Centre of Russia among others. He has also won awards at National level.[/read]