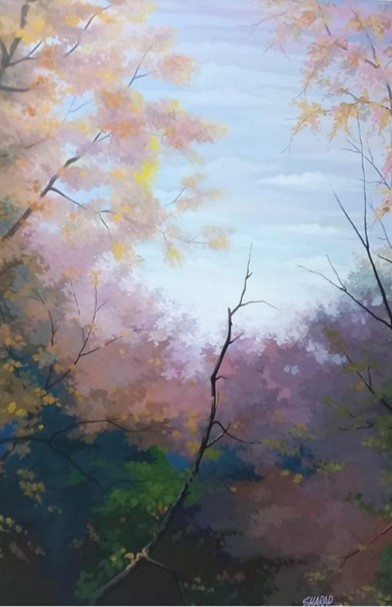 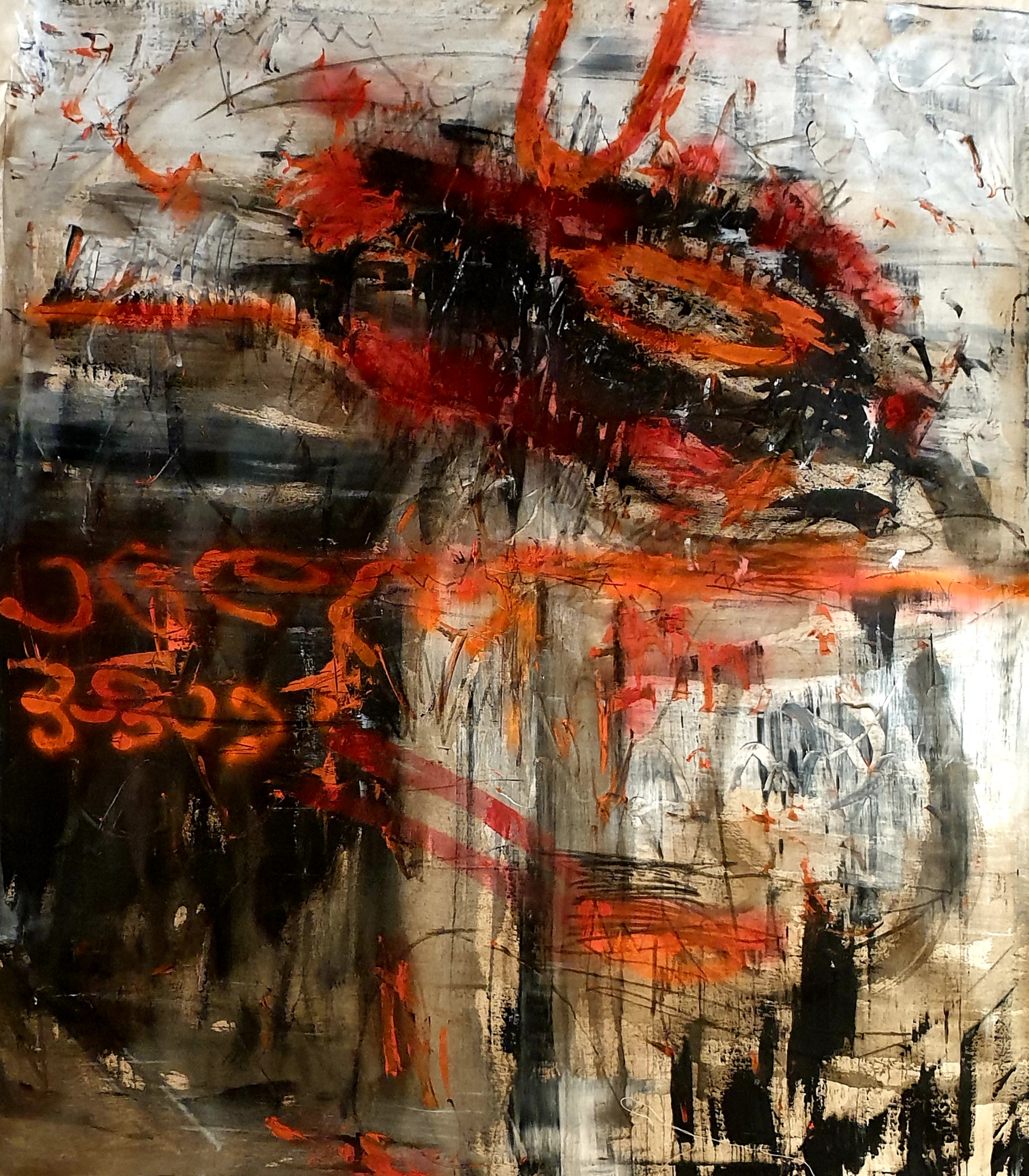 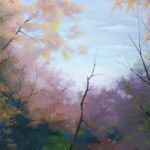 Retired Army veteran Krishnakumar Awasthi is an abstract artist
known for his playful take on colours and lines. Born with a knack for colours and art, Mr Awasthi was recognised for his artistic abilities at the mere age of ten as he worked under the guidance of his then art teacher Shree Dashrath Chandelji.Read More

Throughout the 1950s, his love for art developed while assisting his
teacher in painting posters for movies. He mastered this craft alongside devoting his time to the art of photography, which began as a means for pocket money but later turned into one of his many artistic inclinations.Graduating with an art degree, Mr Awasthi was offered to work as a photo artist for the Anthropological Survey of India, where he studied the lifestyle, art, dance and music of tribal groups and developed photographs to present to the museum alongside sketches of their daily life. He was one of the key members during the establishment of Indira Gandhi Rashtriya Manav Sangrahalaya, or National Museum of Humankind (also known as Museum of Man).
His senior artist job entailed composing & creating a diorama of
tribal representative of their lifestyle. During his time at the museum, he created murals and dioramas for several galleries depicting the lifestyle, vesture, art and dance of every tribal house from each state and built the replica of the art structure and artwork from tribal dwellings. His work there helped establish the museum, and he later operated as an art curator for the museum.

As an avid photographer, his work and perfection favoured his service in the Directorate of Intelligence Airforce, where he made models from the photographs of landscapes clicked by fighter planes to help scale the land. The military diorama made from these photographs served as a guiding tool during siege or attack. His outstanding dedication, creation and marvel furthered his advancement to Senior Photography Officer in the Directorate of Public Relations, New Delhi office.

After benevolently serving his country, doing what he does best, Mr.
Awasthi resumed his devotion to creating an artwork that separates his previous creations. Mr Awasthi’s early work centered around art history, three-dimensional and two-dimensional artworks, which later progressed into his experiments with Cubism, Modernism, and Abstract with hints of Fauvism, Constructivism and Abstract Expressionism. His artwork mainly plays with oil paints or watercolours, but he loves an occasional experiment with new techniques and mediums other than a canvas. His artwork strives for perfection while illustrating imperfect strokes and lines and is a marvelous creation that is unique and peculiar.