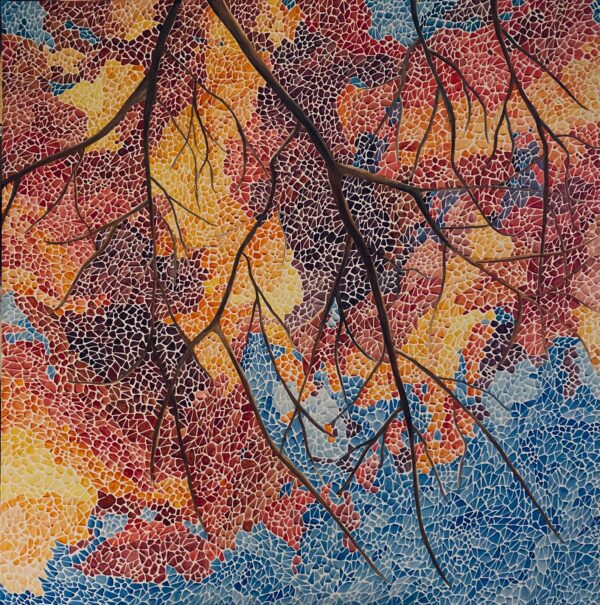 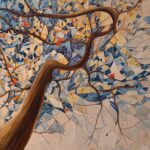 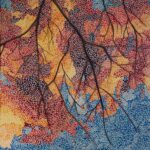 Roudaina Fardon was born in 1974 in Monrovia, Liberia. She studied Fine Arts in Beirut, and continued her artistic education in Sacramento, California where she pursued several art courses. From a young age, the poetically beautiful nuance of the everyday nature that illustrated the world around Fardon never ceased to amaze her. [read more] As a young girl, she often times struggled to concentrate in class and opted to spend her days staring at the beauty outside the window, as a child her parents recall that during her free time she would rarely be fond indoors. She has always been inspired by other strong women in her life, from her mother who would never hesitate to get her hands dirty in the groves of Ivory Coast, to those on stage who helped her realize she could pursue this passion as a career. Throughout her youth Fardon had always been steadfast on one day becoming an artist, a goal which was reaffirmed when she became a trained pianist from a young age and transitioned from the keys to the canvas. The work of Fardon has always been inspired by the world around her, she possesses an unrivaled ability t express her artistic view through the use of color and composition, Fardon's latest collection of nature -inspired work pays homage to all of the previous, highlighting the true beauty of the everyday nature around us, as well as those who thrive off of it. [/read]