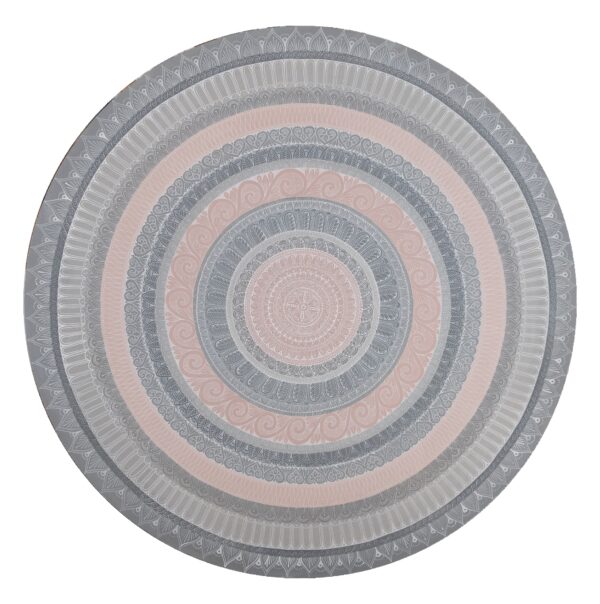 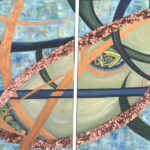 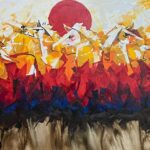 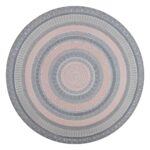 Zoe Connery was born in Newmarket, England. She travelled to South Africa where she spent her early childhood growing up, which is where her love for animals and flowers started. After completing school, Zoe studied Textile design and began to pursue her love for art in all forms. Zoe started her career in the UK design industry, designing for some of the most internationally recognized brands like Marks & Spencer’s, House of Fraser, John Lewis and Debenhams. Zoe has illustrated and published books, designed textiles, ceramics, stationary and have had various other artworks printed. It was after moving to Jersey in the Channel Islands, that Zoe rediscovered herself. She had the opportunity to participate in the ‘Go Wild Gorillas’ charity to support the Durrell Jersey Zoo organized by ‘Wild in Art’. This provided her with a fantastic opportunity to design two gorilla sculptures, which were auctioned at the charity event and launched Zoe in a new direction of combining her art with different mediums.
Category: Contemporary
Add to wishlist
Add to quote
This product is already in quote request list.
Browse the list
Zoe Connery
Facebook Twitter LinkedIn Google + Email WhatsApp