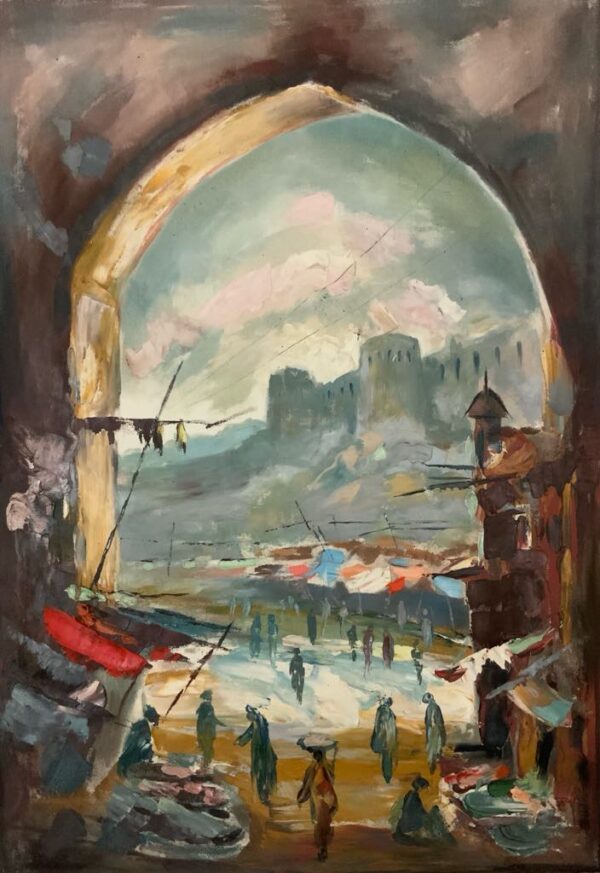 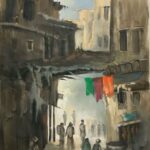 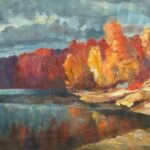 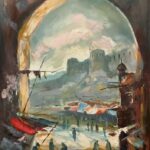 Abdul Wasi Hamdard Born in 1983 in Afghanistan. He has completed his complementary Education in one of the provinces of Afghanistan and his higher Education at Kabul University in  Fine Arts. Later, in 2015, He obtained a Master’s Degree in the same subject and he taught at the Kabul University for 10 years.

He Painted more than 7,000 paintings. He held Exhibitions in countries such as Pakistan National Art Gallery, India, Iran, Turkey and Afghanistan. The Norwegian Embassy in Pakistan, The House of Culture of France, Marriott Hotel, and most notably in Afghanistan. He is influenced by the school of Impressionism, Expressionism & New Schools. He has received multiple Recommendation Letters and Awards and most of his work covers the Afghan community.