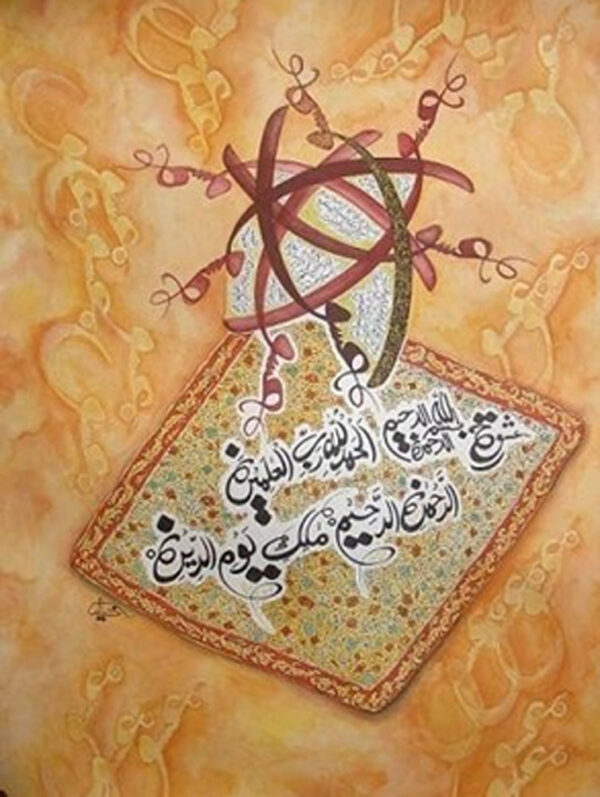 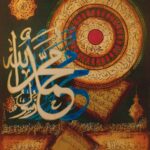 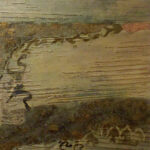 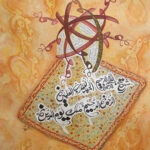 S M Khayyam was born in 1990 in Quetta but currently lives and works in Lahore, Pakistan. He obtained a Bachelors Degree in Fine Art, with a major in traditional miniature painting, from the National College of Arts, Lahore. He works with various mediums in different genre of art including drawing, painting, sculpture, illustration, large-scale installations and calligraphy. Read More

Khayyam has been exhibiting his work from early teenage and his first solo show was held in 2008. Since then he has exhibited his artworks both nationally and internationally.