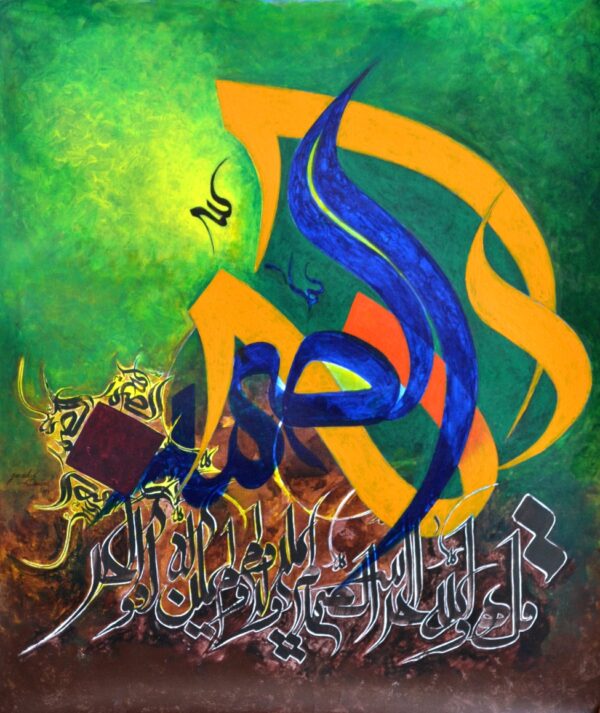 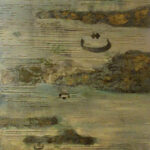 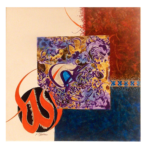 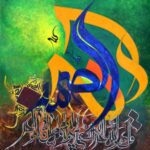 Jamshed Qaiser is a well known Pakistan based artist who is known for calligraphy paintings.