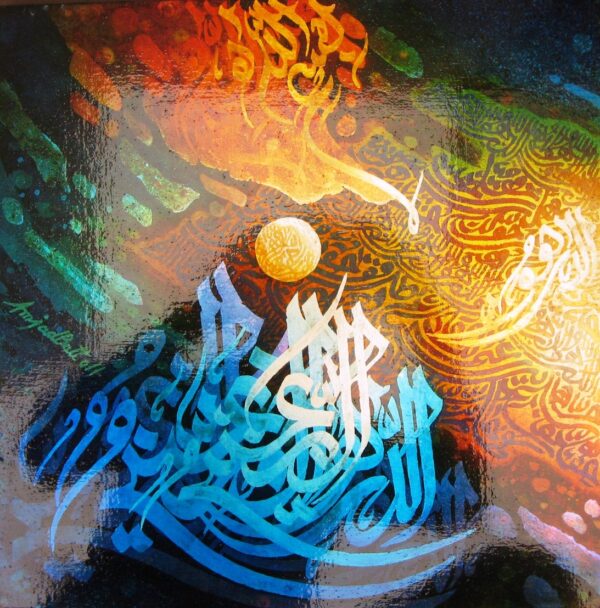 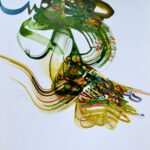 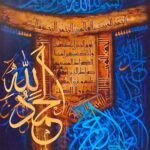 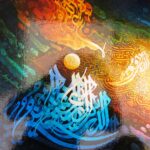 Amjad Butt was born in the year 1974. He is a young and upcoming name in the calligraphic field in Pakistan. Amjad Butt is believed to be the most ardent follower of Ahmad Khan's techniques. Inspired by Ahmad khan, Amjads works also comprise of the verses and letters taken from the Quran. The choice of colours is very vibrant and bright.Read More

Amjad’s work is exceptional in terms of the colours, the intricate patterns and the complicated use of gold and silver leaves. The final glaze allows a very translucent look to his paintings.