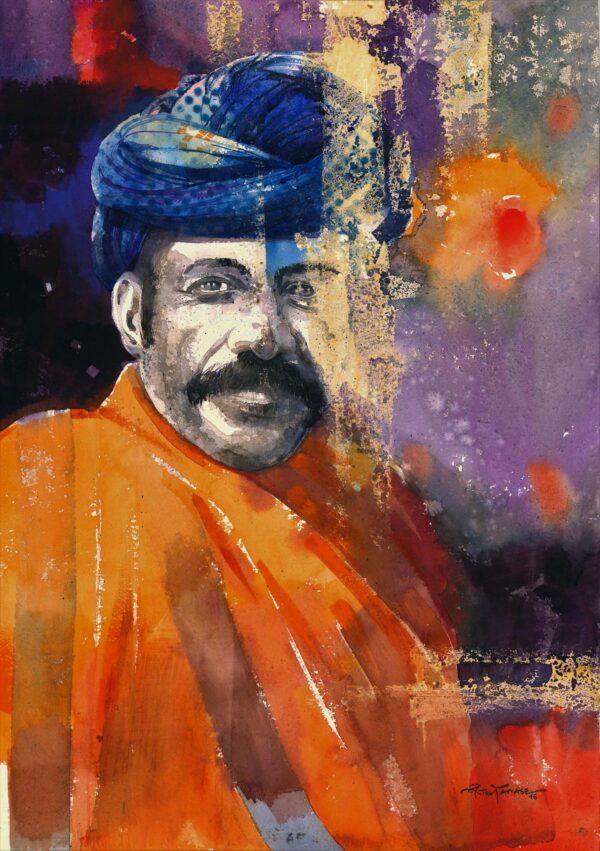 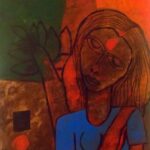 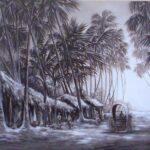 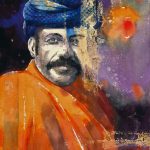 Atul Panase is a master in fine art from North Maharashtra University of Jalgaon, India. He is a well-known freelance artist, cartoonist and photographer. Atul completed a five-year course in applied art at Nagpur University and then worked for a little while at an advertising agency. Thereafter, he decided to become a full-time artist.[read more] Atul Panase is equally conversant with using varied mediums including water colours, inks, pastels and acrylic. Atul expresses himself through paintings and sketches, and is particularly fond of the simplicity of cartoons to convey ideas and emotions. Atul has captured the essence of people, places, things and situations in myriad colours, as portraits, landscapes and abstracts, his unique perception giving each work of art a poignant touch. Atul’s water colour was also among the select exhibits at Shanghai Zhujiajiao International Watercolor Exhibition in November 2012 at Quanhua Watercolor Art Gallery, Shanghai where his work came 95 out of the 3000 entries from 62 countries. Atul’s Ganeshas are extremely popular among the Indian diaspora in the region. His vivid imagination has added newer dimensions to the familiar form of the beloved Elephant God, depicting the divine through lines and brush strokes that tell their own stories. Panase has come a long way and is glad to have followed his heart. He has participated in a number of exhibitions and has also won several competitions and awards. The journey that began in 1988 with participating in the West Zone Inter-university Youth Festival, Mumbai, has been long and rewarding. [/read]